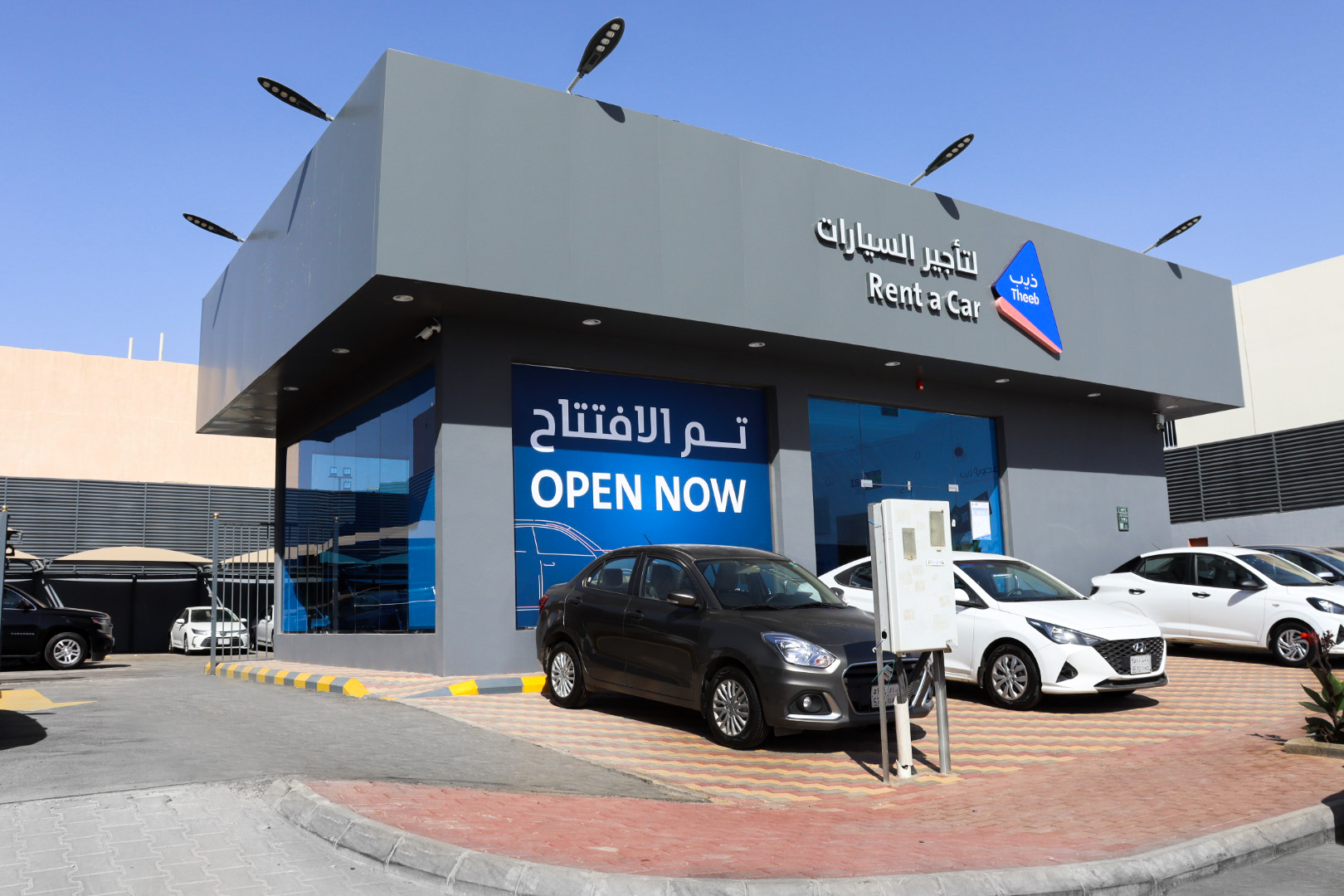 The opening of the new branch falls within the framework “Theeb Rent a Car” commitment, and is derived from its strategy of expansion and prevalence in different regions of the kingdom to be closer to its customers and ensure the provision of its distinguished services; especially because Al-Sulay district is characterized by a high population density, which motivated the company to open its new branch next to the maintenance center and the business-sector service center.

On the occasion of the new opening, Mr. Bandar Al-Manea, Regional Director of the Central and Northern Region, said: “The opening of the new branch in Al-Sulay district, east of Riyadh, will enhance the provision of our services to clients at their workplaces and residences. It also comes in line with our strategic plan that targets geographical spread in various Saudi cities and governorates.”

He added that the company, whose expertise and distinguished services qualified it to obtain the ISO 9001 quality management international certification, ISO 14001 environmental management system certification, and ISO 45001 certification for occupational health and safety system, intends to continue to open more branches in a number of cities and governorates, which will be announced in due course, in order to enhance its network of branches. He noted that the new branch in Al-Sulay district is now fully equipped to provide its services to the company’s clients.

Theeb Rent a Car provides a wide range of car rental solutions and services, including long and short-term rentals.  The company has a broad base of clients from different categories, sectors, and individuals. It has cumulative experience that extends for more than 30 years as it has launched its car rental business since 1991. Branches of the company has reached 53 branches, comprising more than 22,000 thousand vehicles of more than 85 types. The company’s branches spread geographically across all regions of the Kingdom, including 15 branches in international and domestic airports.